Beginning Of The End of The Impeachment Trial 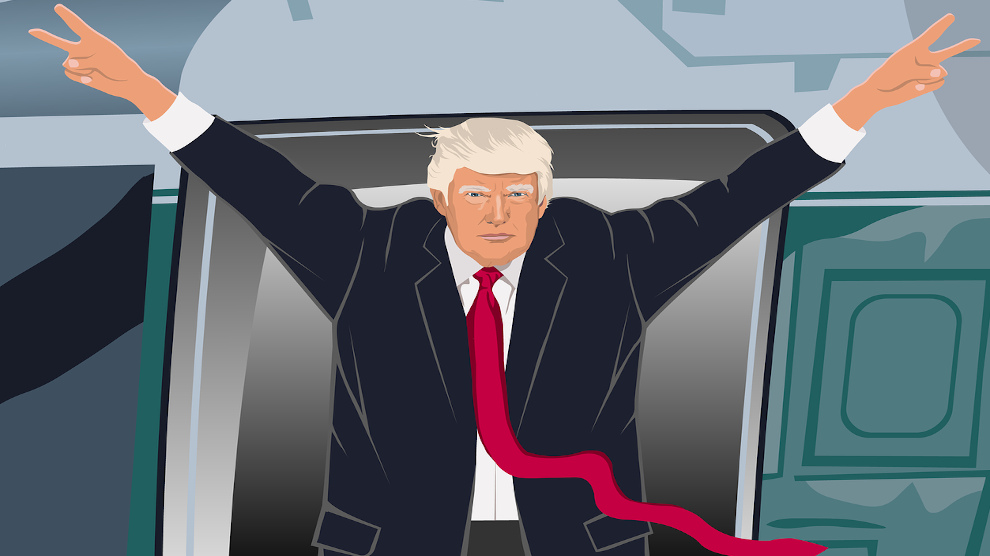 Image by heblo from Pixabay

The prose has definitely been flowing from the U.S. Senate chamber this week.

Adam Schiff’s words — during the second day of opening arguments in Donald Trump’s impeachment trial — have been repeated far and wide.
The last few days showed Schiff, the lead House manager in the trial, and his colleagues making the case that Trump broke the law by asking Ukrainian president Volodymyr Zelensky to open an investigation into former Vice President Joe Biden and his son Hunter, in relation to Burisma Holdings. Trump’s lawyers will make their formal defense on Saturday.

Meanwhile, several Republican senators up for re-election might be wondering if an acquittal vote will be worth it in November.

It wasn’t just an impeachment trial making news this week: Amazon titan Jeff Bezos claims to have been hacked by Saudi Arabia’s crown prince Mohammad bin Salman and the Trump administration lessened a rule on the Clean Water Act. We’ll discuss yet another incredible news cycle in today’s podcast.

Item No. 1 —The Beginning of the End of The Impeachment Trial of Donald John Trump.
Read more at Axios: Day One, Day Two, Day Three and KPBS, VOX, The Week. Can Republicans be swayed? Read more at US News and World Report, FiveThirtyEight, Los Angeles Times.

Item No. 2 — Meanwhile in America and Beyond.
What does impeachment mean to the 2020 elections? Read more at NBC News. Water rules get polluted. Read more at Houston Chronicle, American Farm Bureau, Cronkite News. Bezos got hacked. Read more at CNN, The Guardian.

Listen: Beginning Of The End of The Impeachment TrialPODCAST