From Their Teen Years Playing Classic Films To Seniors To Their Recent Book, Tom Johnson And David Fantle Discuss Their Mutual Love Of Hollywood Films 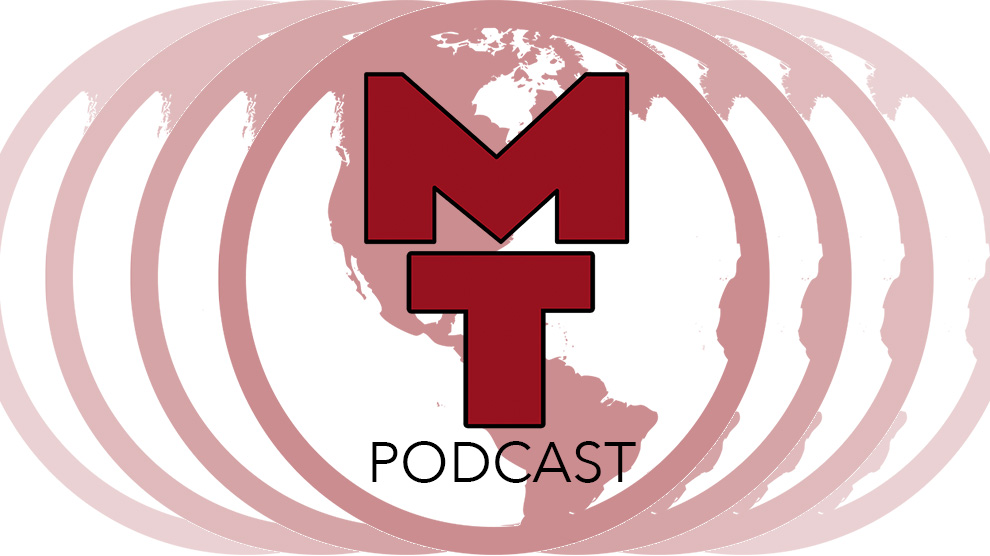 "What audacity!" exclaimed actor Robert Wagner when he heard about the adolescent exploits in nabbing interviews with Hollywood celebrities of “Hooray for Hollywood” host Tom Johnson and his friend of more than 40 years, David Fantle. In 1978, Fantle and Johnson, St. Paul, MN teenagers, boarded a plane to meet with Fred Astaire and Gene Kelly. They had written the stars requesting interviews — and to their amazement, both stars agreed.

The best of those interviews have been compiled in their new book, Hollywood Heyday, which they talk about on the podcast. Published with exclusive photos, the selection of 75 interviews (many of which appeared on this website) chronicles the authors’ 40-year quest for insights and anecdotes from iconic 20th century artists.
Podcast highlights include:

Listen to Hooray for Hollywood: Johnson and FantlePODCAST