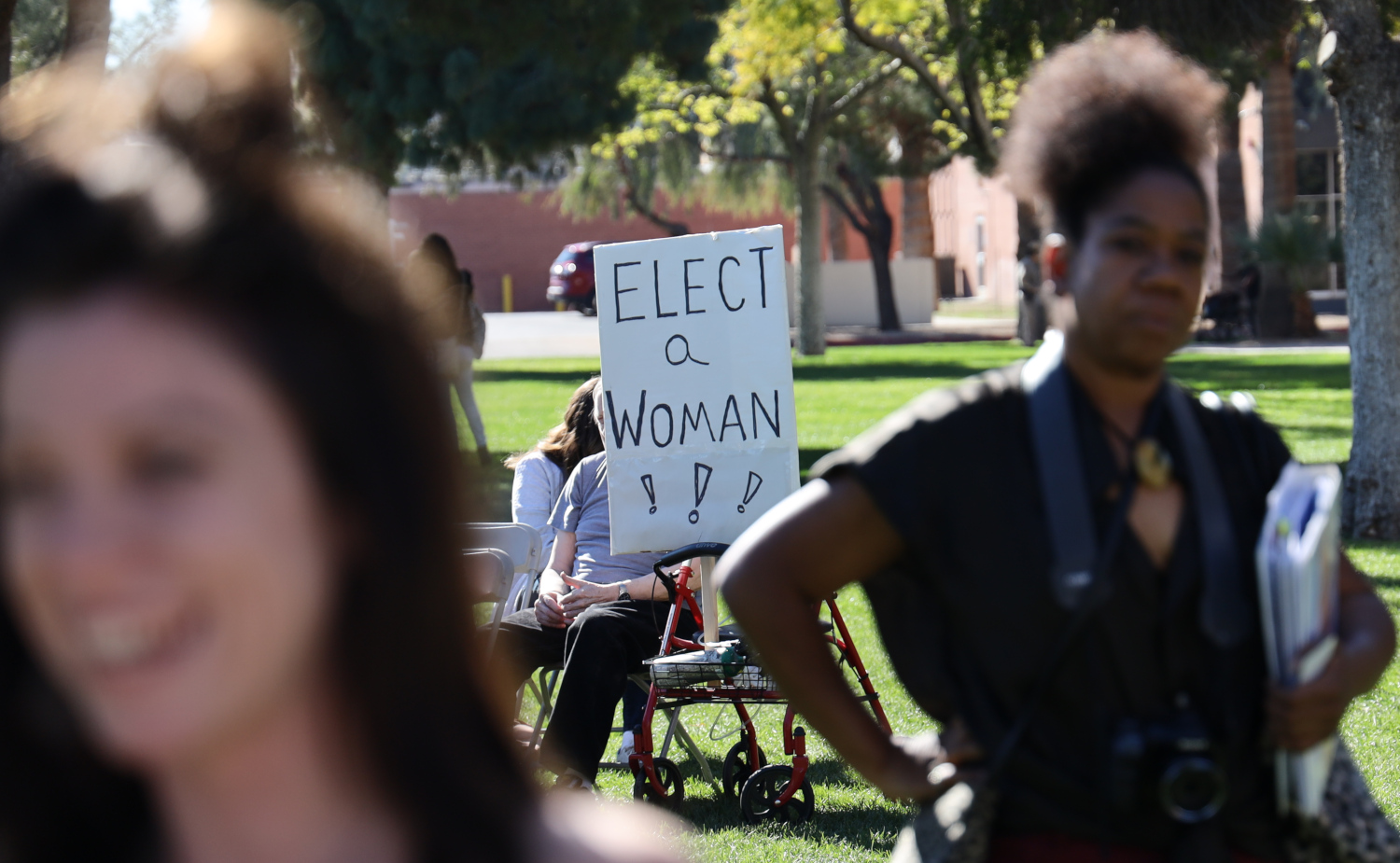 Both nationally and locally, events were subdued but the energy and lasting impact of the event reveal an active, engaged part of the electorate

Elections may be decided by votes, but getting votes is all about energizing similar-minded people to vote for you or your cause.

Generating political energy is a symbiotic effort that needs the buy-in of everyone from a low-level organizer to a massive voting bloc. And, since 2017, that includes the energy generated by the various Women’s Marches.

For the first two years, the events were powerful statements that made headlines around the world. In 2020, the event has surely lost some of its luster which is not unexpected. After all, in modern times, hundreds of people attended marches that didn’t last longer than 5 years. Most recently, it happened with The Tea Party and Occupy.

But nearly a half-decade from the first event and Women’s March Phoenix on Jan. 19, 2020 may have had less attendees, but the energy was still there in a big way.

Rep. Rueben Gallego got a rollicking ovation when he said of Donald Trump, “He may have the Koch Brothers behind him and he sure has the Russians behind him, but what he doesn't have is you.”

But Chris Love, chair of Planned Parenthood Advocates of Arizona greeted just as enthusiastically for abortion rights and fighting discrimination.

It costs about $10,000 to have “glitzy” political events like Women’s March for permits, a/v equipment and portable toilets. The organizing group got a late start this year, losing out on Saturday Jan. 18 to a right-to-life march.

But unlike The Tea Party and Occupy, the Women’s March is different because it identifies with an entire gender and the political issues they most commonly share, like human rights.

The energy is still there.

John Guzzon is the publisher of Modern Times Magazine. You can reach him by EMAIL.