The Senate Decides, And Iowans Vote This Week

Political Profundity Podcast: Trump may remain in office after an impeachment, but he’s still got to face the voters this year. And what will the outcome in Iowa mean in the Democratic race for president? 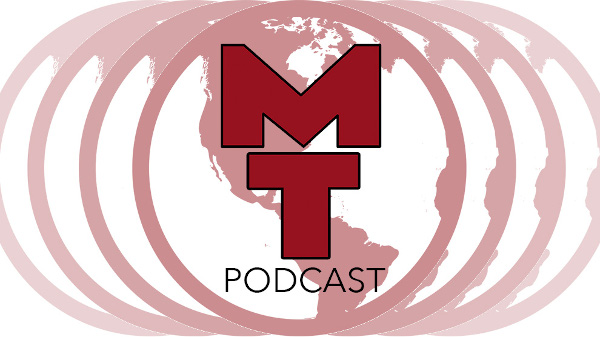 After two weeks, the U.S. Senate is going to decide Donald Trump’s fate — remain in office, or be removed? That’s what it comes down to after two weeks of the House presenting its case for impeachment for alleged high crimes and misdemeanors in connection with a phone call Trump made to the Ukrainian president last year.

While acquittal may seem like a foregone conclusion by a Republican-dominated Senate, this trial has seen its share of twists and turns, even without witnesses the House managers wanted. Trump wanted an acquittal before Tuesday’s State of the Union speech, but some will argue he’ll never be seen as exonerated by most Americans.

In the meantime, Democrats are busy trying to pick the person who will defeat Trump this November. Monday was the Iowa caucus and while it’s still anyone’s guess who will be on the ballot this year, former Vice President Joe Biden, Sen. Bernie Sanders and Sen. Elizabeth Warren remain the top three candidates. Political dynamics, however, can be unpredictable. We’ll discuss these topics in today’s podcast.

Item No. 1 —The Impeachment Farce.
Some Republicans do admit some wrongdoing while letting Trump off the hook. Read more at The Guardian, Bloomberg, Philadelphia Inquirer.
Many still say the entire drama is just a political ploy. Read more at Deseret News, The Detroit News.
The State of the Union embarrassment. Read more at The Hill.
Is it really over? Read more at The Daily Wire.

Item No. 2 — Is This Heaven? No, It’s Iowa.
The first contest in the battle for the Democratic nomination for president is upon us. Who will win and that person garner the nomination? Read more at VOX, USA Today, NBC News.

Listen: The Senate Decides, And Iowans Vote This WeekPODCAST 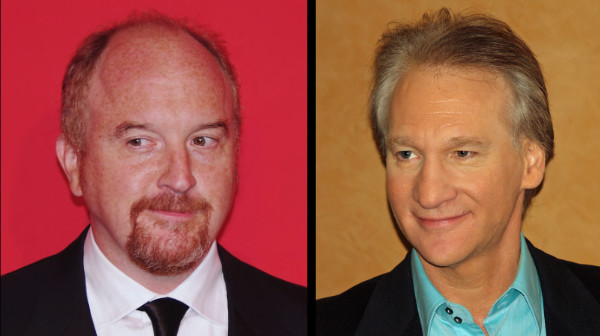 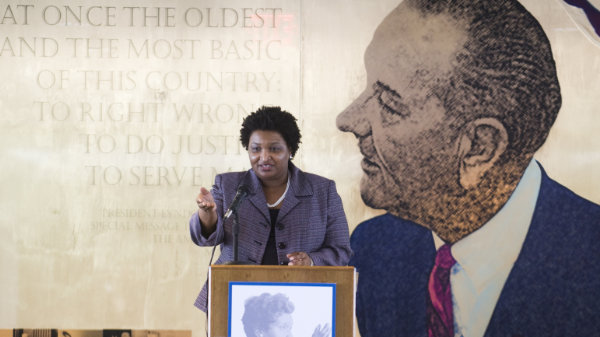 The Senate Decides, And Iowans Vote This WeekCurrents | Podcast 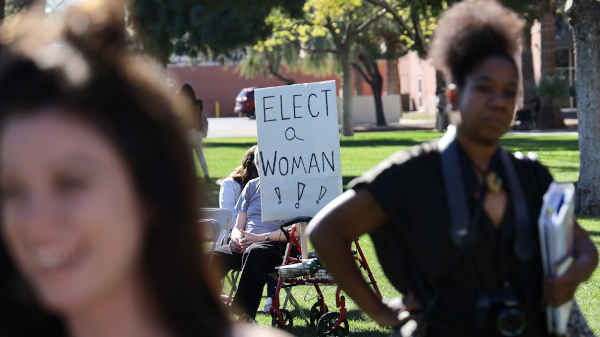